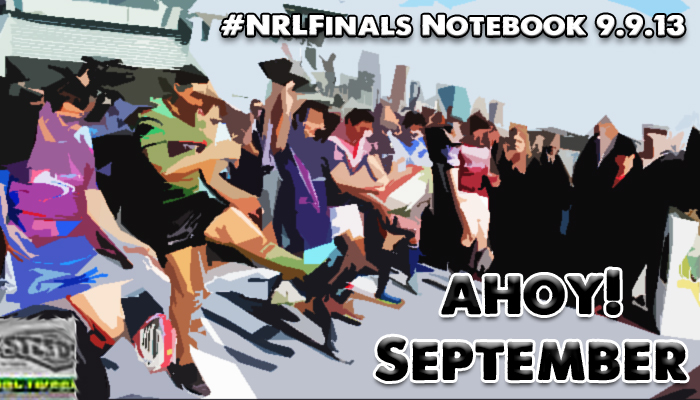 Every day during the work week (so Monday to Friday) www.wdnicolson.com will have NRL Finals Notes for you to digest at the start or end of the day.

Plus we have the final regular season tipping results from www.wdnicolson.com below - and we salute 'Awesome Foursome' Tipping Expert Jake Hauritz (right) for tipping 120 games correctly in 2013 for a strike rate of 67.7%. Well done Jakey Jake - too good sir.

[] DAILY QUESTION: Which captain of a Finals team had to leave the NRL Finals launch early to pick his kids up from school? (answer below) 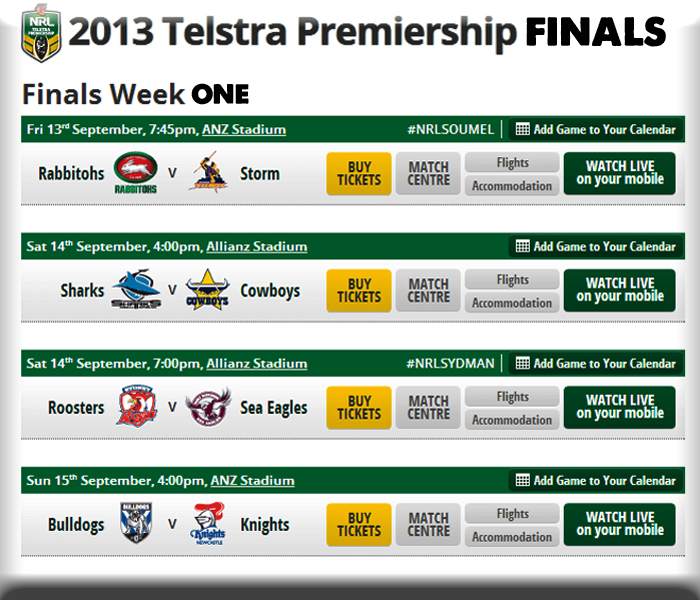 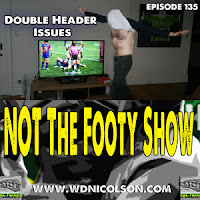 Here was the Round 20 Leaderboard before it went silent

The Prestigious Award is names a new champion on September 9th!