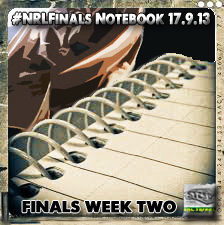 [Q] DAILY QUESTION: Which Melbourne star has the most NRL Finals games (including years stripped of their premierships): Cameron Smith, Billy Slater or Cooper Cronk? 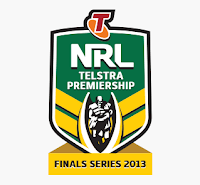 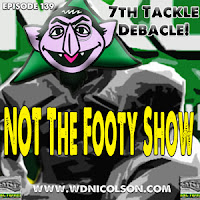 Watch the Semi Final unfold here
[A] DAILY QUESTION ANSWER... Slater has played in 24 Finals, Smith in 23 and Cronk in 22.