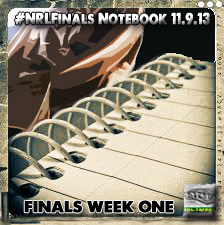 [Q] DAILY QUESTION: Who were South Sydney's halves in the 1989 season when they lost both semi finals to bow out of the Premiership race? Answer below. 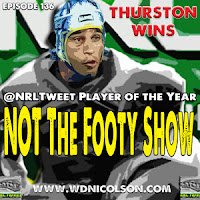 [A] DAILY QUESTION ANSWER... Craig Coleman was the halfback and Phil Blake was the five-eighth.

After a sensational regular season that saw them win 18 of 22 games to take the Minor Premiership by 5 points ahead of Penrith (though both teams would lose back to back semi finals that year to miss the Grand Final - played as you should know, between Balmain and Canberra who finished 3rd and 4th) - Coleman and Blake could not conjure up the same magic in the Finals. Though they started well in the Major Semi Final against Balmain - they went out the backdoor - losing 20-10 to Balman and then 32-16 to Canberra in the Preliminary Final a week later. 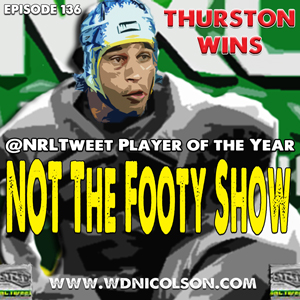