What is the Game Plan for Sunday Afternoon Football?

To find out the Panel's tips and why they are tipping them - listen to the Podcast or watch the Tipping Video. Out Thursday.
Tipping + Fantasy Late Mail...
SMH and Other Late Mail 08/09 - The Storm may not have Maurice Blair (hammy) and if he is out, Rory Kostjasyn would move into the halves from the bench. The Knights should have Junior Sa'u after he passed a fitness test on Thursday.
The NRL Tweet's Tip... 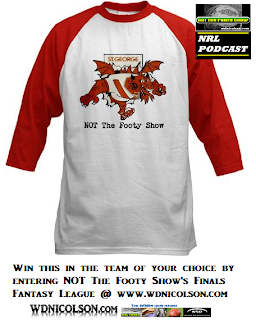 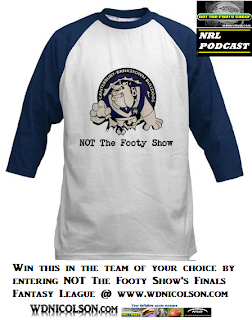