NCAA March Madness... 2011 Bracket Picks: Time To Pretend You Are An Expert 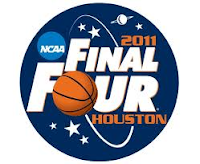 NCAA March Madness...
2011 Bracket Picks:
Time To Pretend You Are An Expert

(March 18 Update - debunking the expert claim is the fact Louisville - who was picked to go all the way to the Championship game - got beat in the 1st Round - joyful...)


Well it is the middle of March and in a typical Australian's mind that usually means that the beginning of the NRL and AFL seasons are all that matters. But for those of us who keep a lazy eye on North American Pro Sports - March is a time to pretend you know a lot about College Basketball and make your bracket picks as the NCAA Tournament begins.
March Madness - as it is known - pits 64 teams against each other (well 68 with a pre-tournament knock out as a lead in) in a battle for College Hoops Supremacy. This year the Final Four will be played in Reliant Stadium (home of the NFL's Houston Texans) another indication of how bigger is better in America.
Duke won it last year over the Cinderella story Butler Bulldogs but it looks to be anyone's tournament this year. 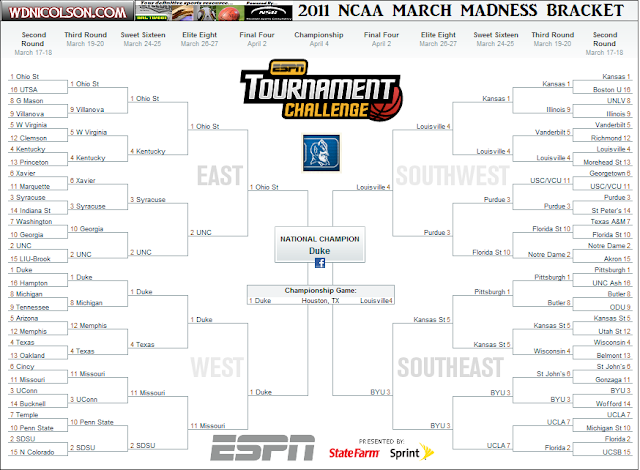 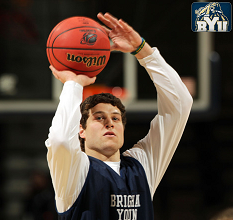 So we've got Duke University going back to back as National Champions by defeating Lousiville in the Championship Game, with Ohio State and Brigham Young rounding out the Final Four.
But the kid to watch out for during the tournament is Brigham Young University's Jimmer Fredette (right)  - kid can play.
What are your picks?
NOTE: If you plan to enter any of the brackets do so TODAY (Thursday March 17) as the Tournament starts Friday AEST.
By W D Nicolson