The Postman is going to keep this brief but let's see if what I saw in Round 1 interests you at all... yes it's called 'Mailbag' but until you send me some mail it's just my thoughts each Monday (yes it's Tuesday but hey... it's something).

Email your thoughts/questions for The Postman's Mailbag here

Quotes of the Round:
It's a tie between Coen Hess of the Cowboys and Craig Bellamy of the Storm.

• "It wasn't pretty much at least I got off the nudie run straight away," Hess in the sheds to Cowboys TV after his try helped North Queensland start the year off with a 20-16 win over Canberra.

• "Not really... actually I was watching Cameron," Bellamy after being asked if he had an opinion on the stink between Will Chambers and Sam Kasiano... right after Cameron Smith had said he didn't see it because he was one of the few players in the Storm lineup defending rather than running to the fight.

Try of the Round: 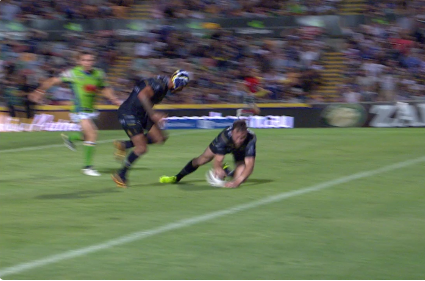