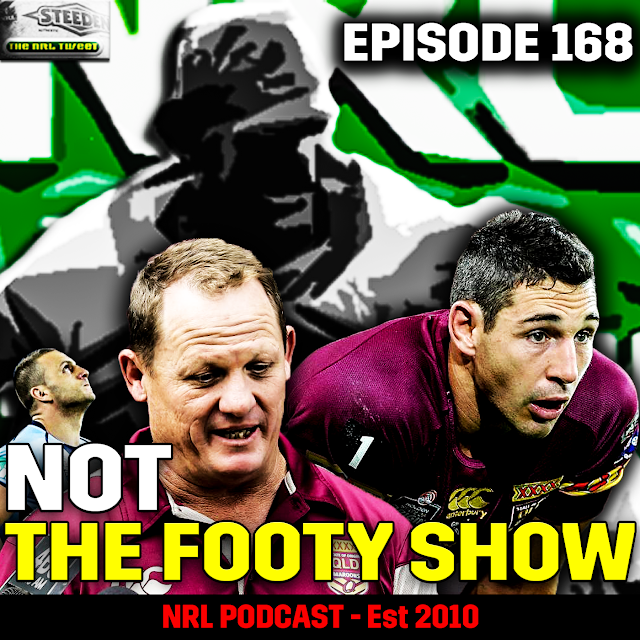 On this week's Podcast - Robb Cox and Warrick Nicolson simply cannot believe QLD have left out Billy Slater for Game 1.

Stream the New Podcast - Episode 168 below:

This Podcast is full of reaction to the Origin Teams for May 31 in Brisbane.... 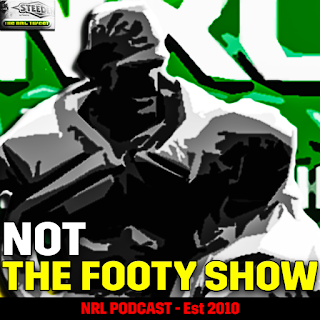