- Defend Your Kingdom -
A Refreshing NRL Membership Campaign from the Newcastle Knights. 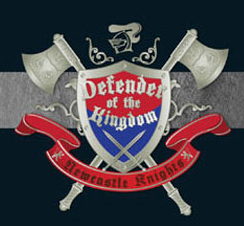 Membership has become a bit of a buzz word in recent seasons for the National Rugby League.

Whether it is a result of the code realising that people that support the club are actually important or it is just a campaign fueled by a desire to combat the AFL's incredibly impressive membership numbers - the fact is having a campaign is a MUST for any football club.

The surprising thing however is not the various advertising campaigns that are popping up, but the fact that it is has taken this long for clubs themselves to really make an effort to attract members.

Gone are the days (well for most clubs) where management thinks "Membership will take care of itself, after all we're the Whoevers" and in recent seasons the NRL has led a push to convert 'supporters' into members. Mind you, the NRL aren't perfect in their execution either - their choices as 'Faces of the NRL' of late have proved to be incredibly unfortunate - but the effort is there.

Now the clubs are quite rightly seizing the initiative and going well beyond what the NRL is doing at the membership recruitment strategy level.

But one theme song does not a membership campaign make... you've got to be inventive, varied and most importantly - humorous.

As a result we've got a ripper of a campaign by the Newcastle Knights. 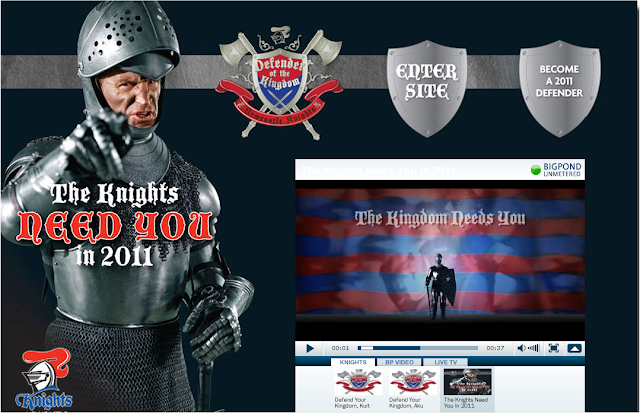 Newcastle launched the 'Defend Your Kingdom' campaign for the 2009 Season but judging by the three commercials they have produced for the 2011 Season - this time they've struck gold.

The premise is to get Newcastle fans off the couch and to the game - and Winger Akuila Uate's stunning acting debut should ensure a few more butts on seats at EnergyAustralia in 2011.

Here is Akuila Uate in his Academy Award Nominated Performance for Best Newcomer.


Now if you can't enjoy that you are very hard to please. 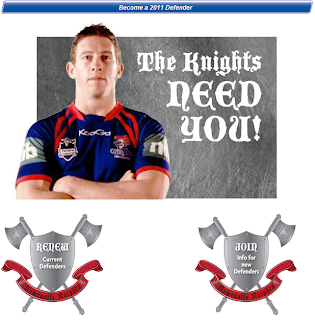 Now how successful this campaign will be depends on how eager Newcastle fans are to spend their hard earned on the variety of packages on offer for Season 2011.

But I can only congratulate the Knights for certainly the most entertaining Membership Campaign I've seen so far.

Simply click on the pictures below for details of their Platinum, Gold, Silver, Bronze, Pink, 4 Game, Mini & the rather patronising Ordinary Defender Packages. 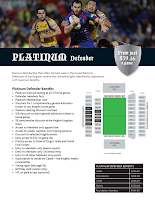 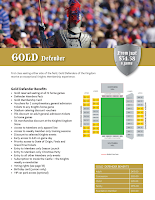 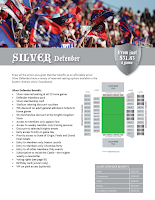 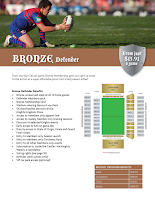 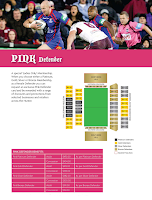 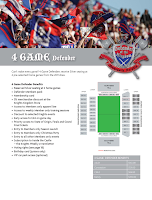 One final thing - who is the guy in the suit of armour? 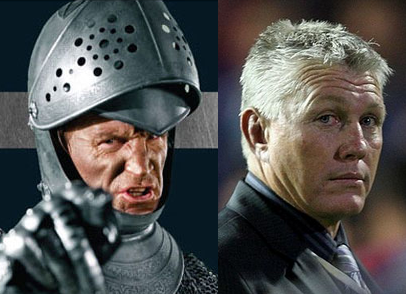 Because it looks a lot like Newcastle Head Coach Rick Stone and if it is* - that makes the campaign even better.
* Turns out the 'Knight' is Head Trainer Mick Reid...

What are other NRL Membership Campaigns that rate a mention - let us know in the comments below, via email or on Twitter @NRLTweet
By W D Nicolson