#NRL Round 8 Tips | Let me apologise in advance... #NRLRoostersDragons

I'm at a loss to how bad it was last week - so let's just dust ourselves off - and get to business and try and salvage this season (after dropping 10% in tipping success ratio in 7 days!!!!).

Game of Round 8 is the ANZAC Day clash of the Chooks and Dragons - mainly because it will get a bumper crowd and the game usually lifts to match that atmosphere. Plus I can't believe the Dragons are this good - so if the Chooks front row can stand up without JWH - the Chooks win.

Main tip for the weekend however - please respect what ANZAC Day means - it really isn't about the five games of footy. Just think about that before you go nuts on Social Media kids. 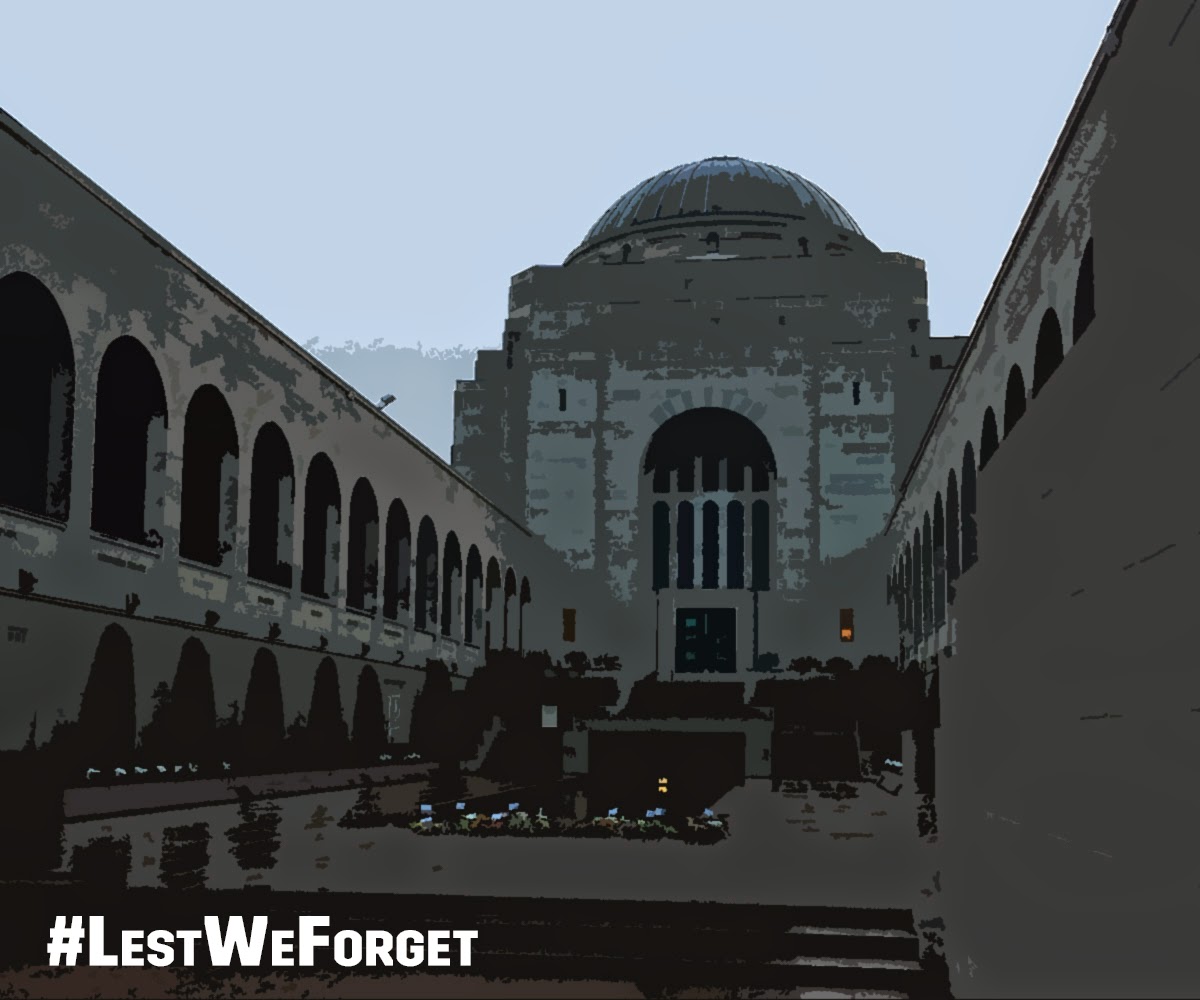 Agree with my Round 8 Tips (you shouldn't!)?
Let me know your thoughts by commenting below or replying on Twitter.