So back to back 5/8 weeks to start the season - maintaining the acceptable 63% success rate.

But let's be honest - we want and need to do better.

While no Tipping Comp can be won after the opening couple of rounds - you can rule yourself out of contention before March is out every year. 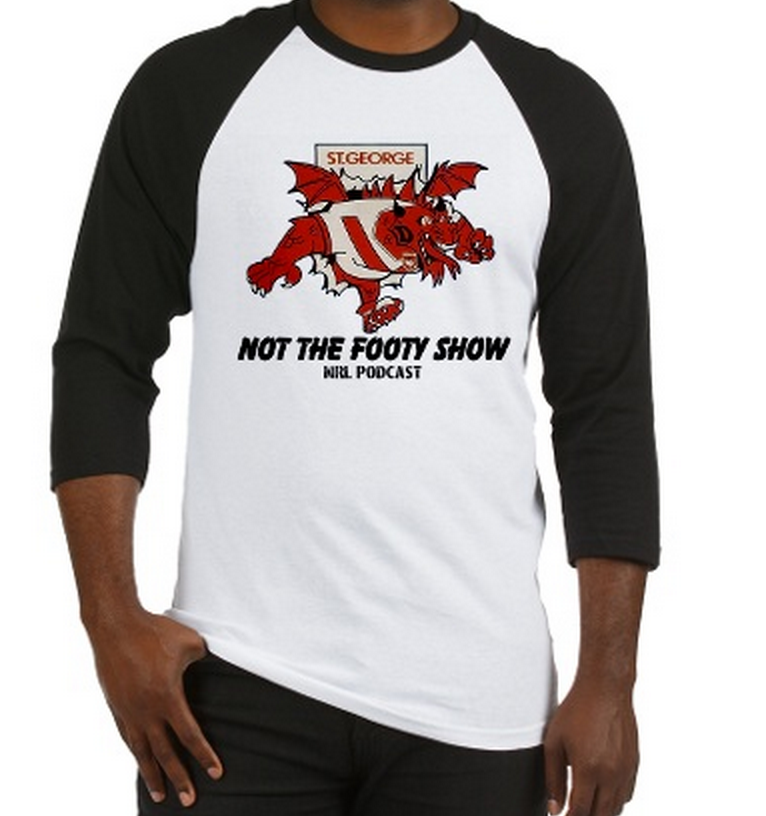 Game of the Round is Monday's Roosters-Panthers tilt at the SFS - and while I like the Broncos-Cowboys, Manly-Bulldogs and Souths-Tigers games - the Chooks and Penny Panthers have played very good footy to open the season so they deserve 15,000 watching at the SFS surely?

But overall - this is a round you can get excited about going to watch at the ground or observe from the couch.

Plus it is #PlayNRL Round, so that's as good a reason as any to get to a game - more details.


Take on The Postman's Tips in NRL Tipping here.
Code: 9UDA25ND - same prize as last year (which The Postman won) - this NTFS t-shirt in your team.

Though it is dice roll city on Manly, Cowboys, Raiders and maybe even Knights and Roosters. Only 'confident' on Warriors, Storm and Souths.

Agree with my Round 3 Tips?
Let me know your thoughts by commenting below or replying on Twitter.