Network Ten & The 7pm Project: Didn't like our review. 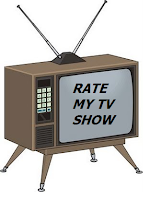 Well well well... what a difference a day makes.

Less than 24 hours after posting the article below, my original 7pm Project Review article is back on Google Search... and at #4 on the list!

Here is the new Google Search Results for August 3, 2009: http://docs.google.com/fileview?id=0B6gmTVnfah-kY2Y5NDBkOTktMGFmYS00NDE1LTgyOWQtNjQwYzQyODJhZjcx&hl=en

I'll just put it all down as a coincidence... and retract my conspiracy theory below.

Which I might point out was visited by a number of Network Ten ISPs in the last 24 hours... and maybe, just maybe, we'll see some improvements on the show in the coming week. 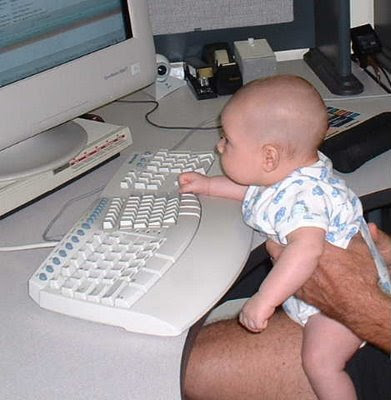 With our site statistics showing that our 7pm Project Review article was gaining hit after hit since it went up last Wednesday, I have been keeping an eye on its position in the Google Search charts. I'll let the raw facts tell the story first, and then let you make up your mind on what has happened to the article's position in the searches after.

Here is the Google Search results from July 29, 2009. Click to view: http://docs.google.com/fileview?id=0B6gmTVnfah-kYTgyOWM3YzktM2ZmOC00NjRlLTlkYTUtZGJkYTRmNmMyMDA3&hl=en

Considering how short a life span the article had at the time - to be on the first page of all Google Searches for '7pm Project Review' is an impressive effort. But I didn't factor in the 'thin skins' at the offices of Network Ten.

Here is the Google Search results from August 2, 2009. Click to view. http://docs.google.com/fileview?id=0B6gmTVnfah-kODYzOWNiYzEtNTM2MS00YzJkLTkzNjgtNjZlZjgxM2QwOTcx&hl=en (for the record there is no W D Nicolson blog result for the original review on any page of the same search a week later - although the example shows just page one - edit 9:37pm Sun Night - now this article comes up on the 2nd page... how long do you think it will last?)

A week later (after the review made its way around the offices of Network Ten - ISPs from Ten's Melbourne offices were linking to the site on Wednesday and Thursday in droves), the negative parts of the article had obviously not made the producers too pleased. It appears they have either applied to Google for my site to be removed from searches with those key words - or hacked my site out of the Google Searches (which is possible if you know what you're doing).

Obviously they are concerned people reading my review won't watch their show. If they take the time to read it again - they'll figure out the point of view I was presenting wasn't all negative.

And upon further review, they will also realise this new article is making them look foolish, after they covertly tried to stop my review coming up in Google Searches.

This is hardly the mature way of going about reacting to a review.

And to think with ratings steadying around the 700,000 mark this past week... maybe, just maybe the show had started to find a groove?

Can't say I actually watched it... but it appears Network Ten producers are watching this blog. Bravo!

If the producers are this thin skinned about a new show, then I fear for the long term future of 'The 7pm Project' as they are more worried about what is being said about the show, than what they produce on the show.

And there the problem probably lies.

PS. Maybe I wasn't too far off displaying the Soviet flag on the first part of the review after all...
By W D Nicolson